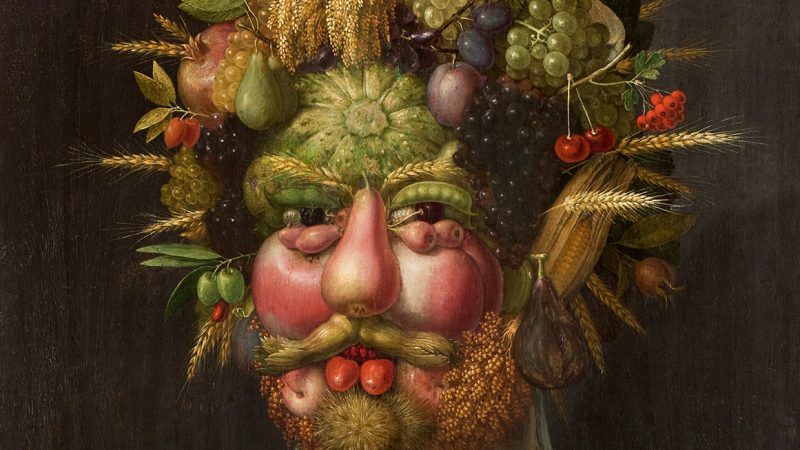 Eating meat doesn’t have as big of an impact on the environment as you’ve been told.

Eating meat is bad for the climate—or at least that was one of the main conclusions highlighted in a flood of news reports based on the U.N. Intergovernmental Panel on Climate Change’s August report, Climate Change and Land. “Eat less meat to save the Earth, urges UN,” reads a headline from The Times of London. “Climate Experts Advise Eating More Vegetables, Less Meat,” warned The Wall Street Journal.

Before you give up your animal protein of choice in an effort to save the planet, let’s crunch some numbers to see just how much livestock raising and meat consumption contribute to U.S. emissions.

Calculations focusing on agriculture ignore 90 percent of emissions that Americans contribute to the atmosphere. Assuming every American adopts a vegan diet and all livestock raising ceases, that change would reduce U.S. greenhouse gas emissions by just 3.6 percent. In their 2017 Proceedings of the National Academy of Sciences study, agronomists Robin White and Mary Beth Hall reached a similar conclusion, calculating that the total elimination of animal husbandry would reduce U.S. emissions by 2.6 percent.

How would going meat-free affect an individual American’s emissions? According to the U.S. Department of Agriculture, meat consumption in 2019 added up to 220 pounds per capita. Multiplying by emissions per kilogram figures from the Environmental Working Group, a D.C.-based advocacy group generally opposed to crop biotechnology and conventional agriculture, that’s the equivalent of 1.4 metric tons of carbon dioxide per person. In other words, going vegetarian for one year would reduce an average American’s emissions by the same amount as spending, at current prices, just over $8 to buy cap-and-trade emissions allowances through the Regional Greenhouse Gas Initiative that operates among nine Northeastern states.

Hectoring American meat eaters will do almost nothing to slow climate change. In the meantime, the demand for dietary sacrifice and culinary hair shirts could discourage American consumers from considering more effective ways to address the problem of man-made warming.