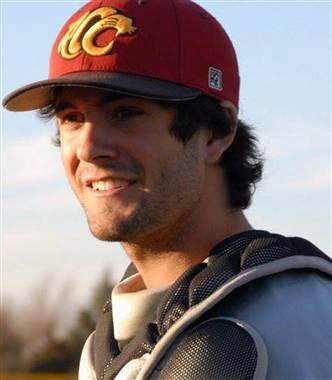 A college baseball player jogging on the streets of Oklahoma was shot to death by three teenagers, one of whom told police they were “bored and didn’t have anything to do, so we decided to kill somebody,” authorities said.

The ballplayer, Christopher Lane, was visiting the town of Duncan, where his girlfriend lives, the police chief told The Associated Press. He passed a home where the teens were staying and was gunned down at random, the chief said.

“They saw Christopher go by, and one of them said: ‘There’s our target,’” the chief, Danny Ford, told the AP. “The boy who has talked to us said, ‘We were bored and didn’t have anything to do, so we decided to kill somebody.’”