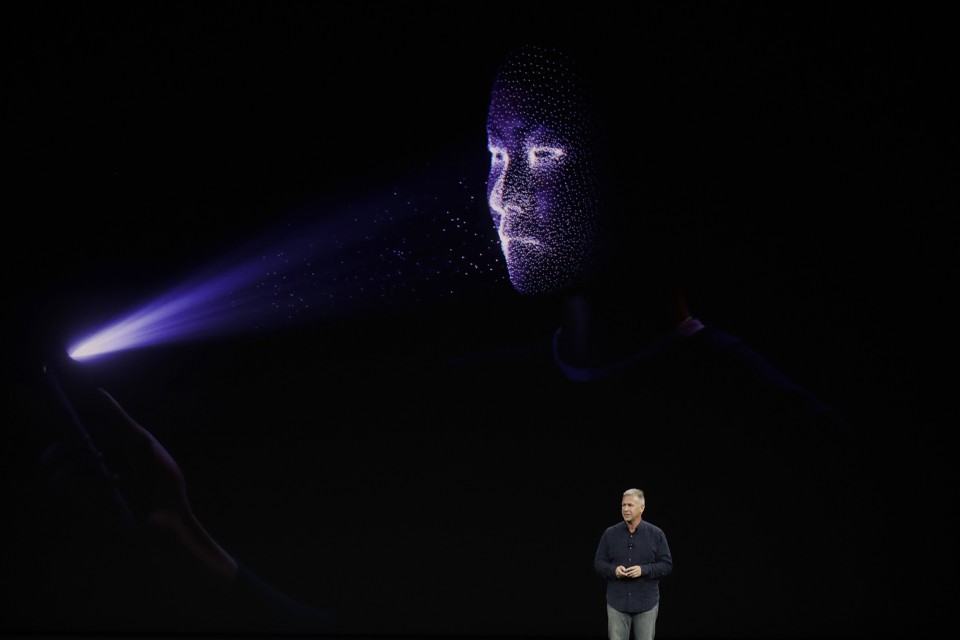 For two decades now, Apple has been fighting a battle between attention and disregard. In 1997, when Steve Jobs returned as interim CEO, the company was a struggling maker of personal computers with limited market share. Then came the iMac, a Mac computer people finally wanted to own again. Then the iPod, which transformed the company into a maker of high-design personal electronics and accessories. Then, of course, the iPhone, which made Apple the most valuable company in the world—and changed forever the way people live, work, and play.

Apple’s latest plans, announced on Tuesday at its Cupertino headquarters in a new theater bearing Jobs’s name, suggest that the company has entered a new phase. The iPhone has become so popular that it’s almost hard to notice, like the air people breathe. So now Apple has a new job: to make the iPhone just as important when it’s old and banal as it was when new and extraordinary.

As Apple’s success has magnified, so have expectations for the company. Investors want assurances of continued growth, which has become a concern as the smartphone market has matured. Now everyone has one, and sales growth is stagnating.

For years, both the market and the public have been waiting on Apple’s response. The assumption has been that this would come in the form of a new product (or products). The iPad was the first candidate. Then the Apple Watch. Both have been successful, but not nearly as successful as the iPhone. Expectations have remained transfixed on new, more dramatic future products, among them the mythical Apple Car, whose future is uncertain.

This approach—lining up one new, killer product after another—seems almost impossible, even for Apple. But the company’s latest announcement points toward a new way of culturing attention, one that’s much more subtle than just getting people to buy or rent a glass rectangle year after year.

Attention is a strange thing. It’s often thought that the way to retain power or influence is to hold onto people’s attention—to keep it active, front and center. That’s how iPhone rose to prominence, after all: by ripping a hole in popular understanding of mobile telephony and introducing a totally new paradigm.

But over time, active attention recedes into the background. It has to. Extraordinary events, products, and ideas cannot survive as wild curiosities. They must be made ordinary. Such is the fate of every influential media form, from the electric light to the automobile to the refrigerator to the television to the smartphone.

Apple’s announcement revealed two new approaches to manage its fall into habituation. One is technical and one is social.

The first approach changes the way an iPhone turns on. Apple’s new, flagship smartphone, the iPhone X, has an OLED display from bezel to bezel, supplanting the home button from the device’s front. To replace TouchID, the fingerprint sensor that provided security for device use and payment, Apple has introduced a new facial recognition technology called Face ID.

Its technical implementation is impressive, using a front-facing camera and dot projector to map and model an iPhone user’s facial features. Apple claims that it’s secure and reliable, with one in a million odds of being cracked.

But to invoke Face ID to unlock a phone, the user must look at the device, so that the phone can see its owner’s eyes. This has a convenient side effect: People must pay deliberate attention to their iPhones again. No longer can one fail to notice the fact of the iPhone as a device mediating life in the background, even if it is about to be put to that use. First, the user must acknowledge it in the foreground. iPhone, see me. Recognize me, as I recognize you doing so.

It’s a small thing—a setup, perhaps, for something yet to come. But temporarily, at least, it reactivates the iPhone as a thing that demands and receives active, rather than just passive, attention.

The second approach is far stranger. Angela Ahrendts, Apple’s senior vice president of retail, announced that the company would rebrand its retail locations. Instead of stores, they would become “town squares, because they are gathering places.” She’s creating “plazas” in Apple’s largest stores, adding “boardrooms” for entrepreneurs, and recasting aisles as “avenues,” which are “like shop windows around a town square.” Apple’s Fifth Avenue store in Manhattan will become such a town square, as will a new one in the Carnegie Library in Washington D.C.—a controversial use of an architectural landmark that once served as a real public sphere rather than one remixed out via capitalism.

Whether successful or not, Apple’s town-square plan acknowledges that the company’s devices have had a substantial impact on the public sphere—and not always a good one. Access to information, people, services, and ideas now route frequently—sometimes exclusively—through rectangles. We know that the apps and services that provide that material, including Twitter and Facebook, have had a profound and disturbing effect on political reality.

Apple’s new, if deranged, interest in civics appears to respond to this reality. Apple town squares make physical and tangible a reality otherwise left immaterial: that screens have turned public spaces into private ones, and that those private spaces rumble with quiet threat.

In Tuesday’s address, Apple’s CEO, Tim Cook, said something so trite as to pass by without notice. “It’s truly amazing how much iPhone impacts the world each and every day,” he noted as he prepared to introduce the new iPhone models. “Our intention with iPhone has always been to create something so powerful, so immersive, and so magical that the hardware virtually disappears.”

For years, lines like this were understood as matters of usability. The Macintosh was a personal computer so intuitive anyone could use it. Later, the iPod and iPhone followed suit. But Cook is also talking about another kind of disappearance: the vanishing act that media perform when they become mature, mass media.

The future of Apple isn’t in tablets or watches or even cars. It’s in how well, or how poorly, it manages global life run by its smartphones. And how willingly the public lets it.