From what we know now, it was too small to seriously influence the election, but too big to be an afterthought. 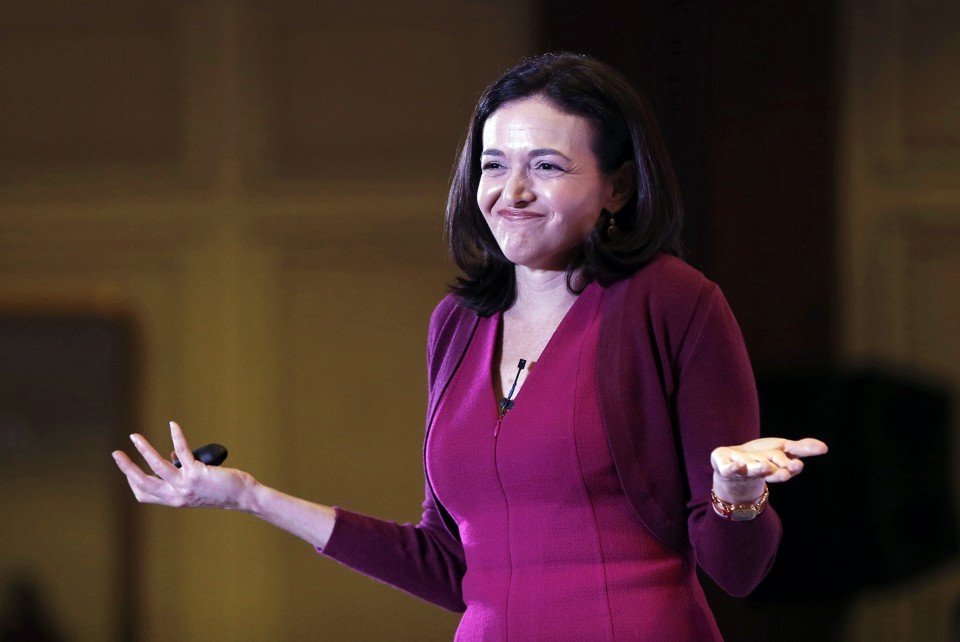 Many questions remain about the ads purchased by Russian-linked accounts during the 2016 presidential election.

Earlier this month, the company announced that Russian-linked accounts had purchased $100,000 worth of advertising.

The scale of this advertising buy is mysterious. In an election where billions of dollars were spent, why even bother to spend $100,000? It seems like a drop in the bucket, but also more than nothing. For comparison, in 2015 and 2016, all campaigns directly paid Facebook a collective $11,313,483.59 across all races, according to Federal Election Commission numbers. The Trump campaign paid Facebook $261,685 directly for ads. But those numbers are only lower bounds for the amount of money spent on Facebook because many campaigns pay consultants, who then purchase ads on their behalf. (For example, Cambridge Analytica, which worked with the Cruz and then Trump campaigns, took in $15.4 million during the cycle, including $5 million in one payment from the Trump campaign on September 1.)

So, the Russian ad buy is a significant Facebook purchase, but not one that seems scaled to the ambition of interfering with a national U.S. election.

That could be because: 1) Not all the ads have been discovered, so the $100,000 is a significant undercount. 2) That was the right number, and the ads worked to aid distribution of disinformation. 3) The ads were part of a message-testing protocol to improve the reach of posts posted natively by other accounts. Think of it as a real-time focus group to test for the most viral content and framing. 4) That $100,000 was a test that didn’t work well, so it didn’t get more resources. 5) That $100,000 was merely a calling card, spent primarily to cause trouble for Facebook and the election system.