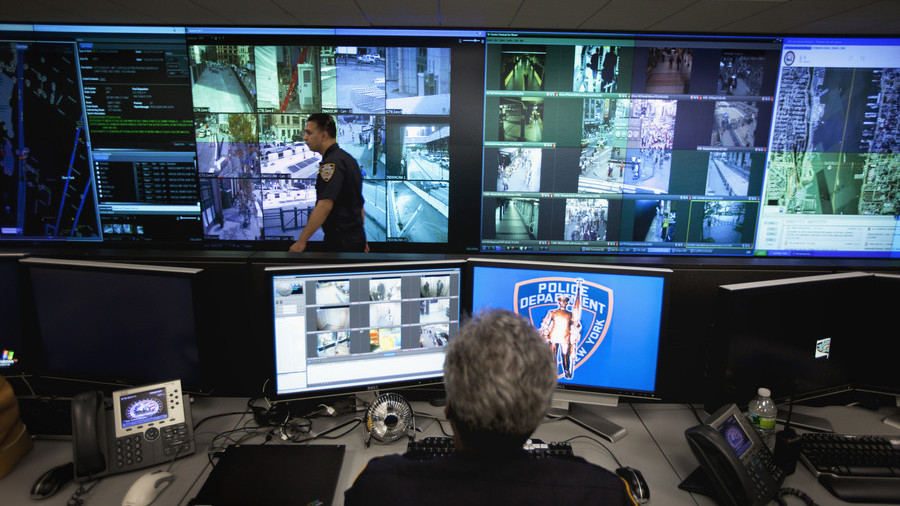 Dozens of police departments across the US are using special devices to track suspects without warrants. However, the International Mobile Subscriber Identity (IMSI) catchers also capture data from regular people on the street.

The technology, which was developed for the military, mimics cell phone towers and tricks phones into routing signals through them. This allows police to a track suspect’s location. The machines even allow police to get the location of a phone without the user making a call or sending a text. The most common of these devices is called a “StingRay.”

Such devices can also collect the phone numbers a person has been calling and texting and even intercept the content of communications.

At least 72 state and local law enforcement departments in 24 states and 13 federal agencies use the devices, according to a new report from AP. The report notes that further details are hard to come by because the departments that use IMSI catchers must take the unusual step of signing non-disclosure agreements overseen by the FBI.

An FBI spokeswoman told the news agency that the agreements, which regularly involve the defense contractor that makes the machines, are intended to prevent the release of sensitive law enforcement information to the general public. Last year, the House Oversight and Government Reform Committee released a report that found the Justice Department and the Department of Homeland Security had spent a combined $95 million on 434 cell-site simulators between 2010 and 2014. 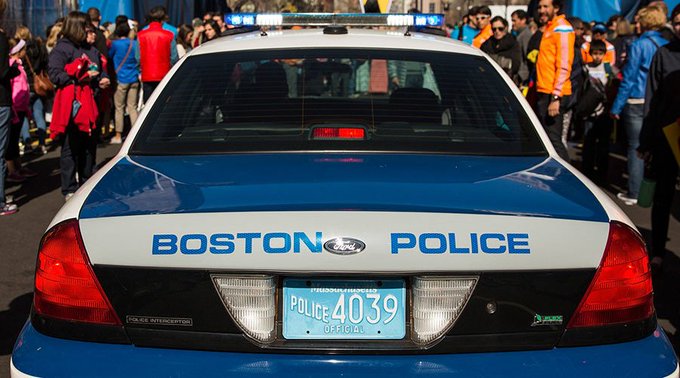 Civil liberties unions such as the NYCLU say the devices are extremely invasive because they operate in such a wide range, around two city blocks, that they don’t just grab up the target’s data but also information from other people in the area.

READ MORE: Stingray tracking of cellphones unconstitutional without a warrant – US court

Law enforcement agencies have also gone to great lengths to conceal StingRay usage, in some instances even offering plea deals rather than divulging details on the machine.

In several states, courts are beginning to grapple with the issue. Earlier this month, a Brooklyn judge ruled that the police need an eavesdropping warrant to use a StingRay. In September, a federal court ruled use of the device without a warrant violated the US Constitution, specifically the Fourth Amendment.