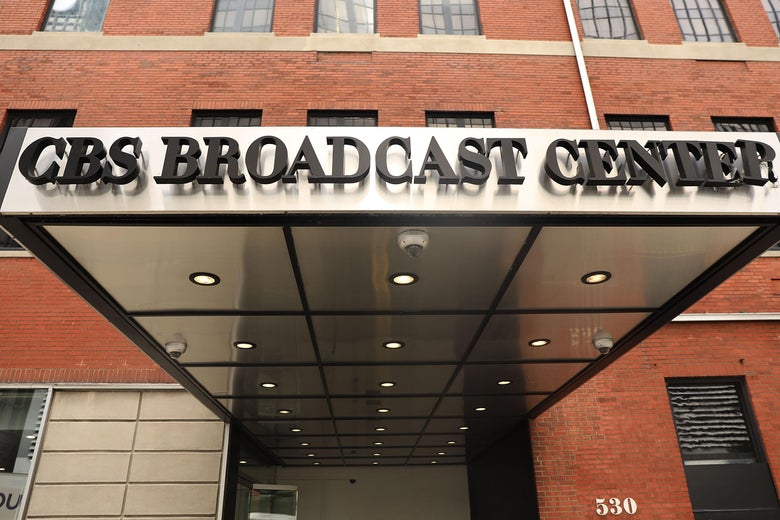 On Tuesday, Whitney Davis, a former executive at CBS, penned an open letter in Variety denouncing the network’s work culture as toxic and discriminatory. In the letter, Davis describes her workplace of 13 years as being plagued by bias, bad behavior, and a lack of inclusion. The piece is the latest in a flood of stories about CBS’s work environment that began last fall, when allegations of sexual misconduct against former CEO Leslie Moonves prompted an outside investigation into the network.

Davis, who left CBS in February, says she hoped the inquiry into Moonves would bring related issues at the company to light. Instead, Davis says that when the investigation “failed to address discrimination, gender bias and inappropriate behavior, although we were told it would,” she chose to depart out of frustration at its pervasive “white problem.”

Davis recounts incidents of alleged harassment and discrimination from throughout her career but also singles out the CBS Diversity Casting Initiative, which was established in 2016 to offset the network’s predominantly white programming. “CBS continues to promote its diversity initiatives in public, while internally minorities are practically invisible,” she writes. Davis says that despite 12 actors of color being chosen for the program, executives including then–CBS Entertainment president Glenn Geller “voiced their disappointment that none of the actors ‘popped’ ” during screen tests and declined to offer any of them a deal.

Among the group was KiKi Layne, who has gone on to star in the movies If Beale Street Could Talk and Native Son. Her work in both films was widely praised, with the Guardian calling her breakout role in Beale Street “one of those performances that turns heads and opens doors” and the Chicago Sun-Times raving that she and her Native Son co-star Ashton Sanders “should become major stars.” Davis notes in her letter that other diversity programs “helped launch the careers of stars such as Kate McKinnon, Tiffany Haddish and Hasan Minhaj—though not on CBS.”

Responding to Davis’ allegations in Variety, Geller wrote, “For the record, I wanted to make deals with several actors. Ultimately, everyone has a boss who has the final word, and I was no exception.” A spokesperson for CBS also provided a statement to Variety responding to Davis’ letter, writing that they “disagree with some statements in Whitney’s story.”