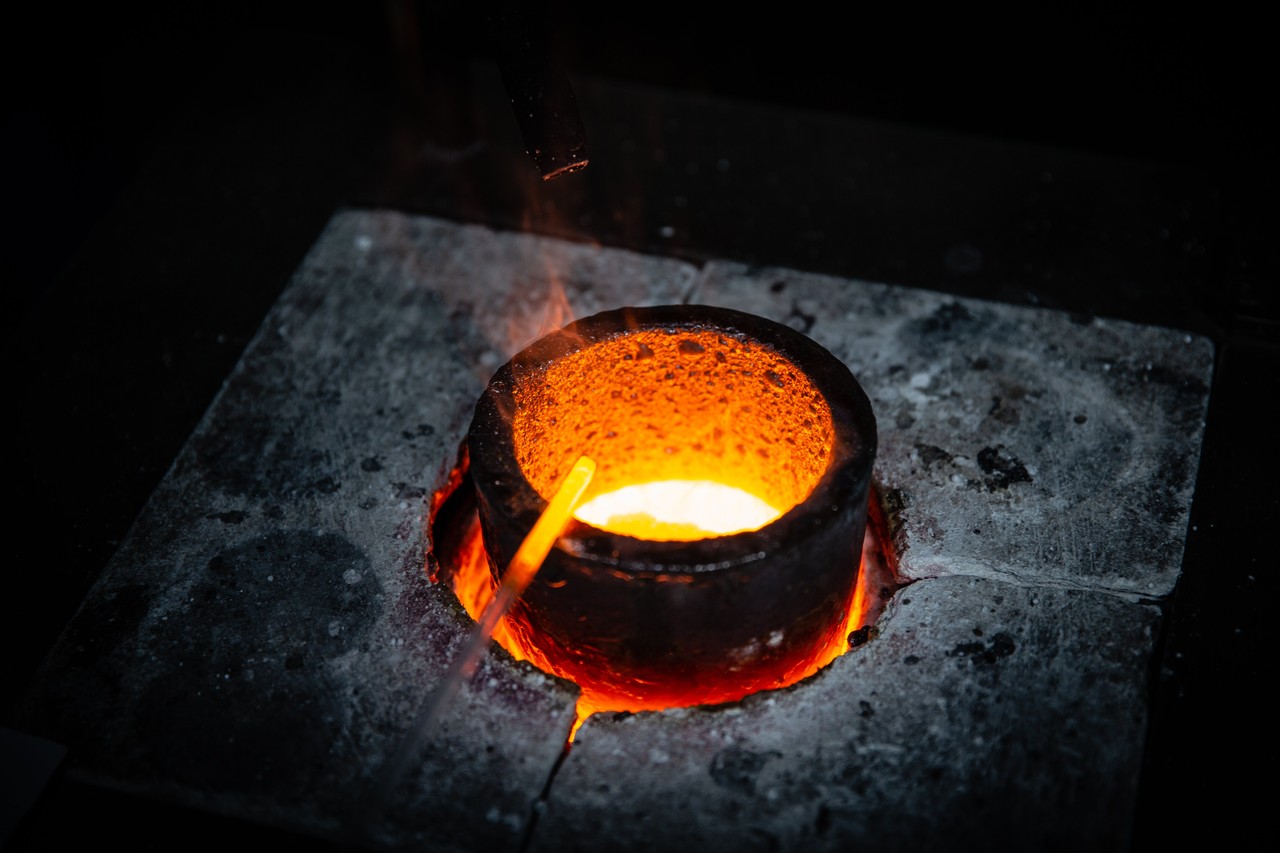 ENTEBBE, Uganda—The government of Venezuelan President Nicolás Maduro is selling off his country’s gold reserves. Some of it has passed through a secretive operation in East Africa, a gambit that evades U.S. sanctions.

On two early-March flights, at least 7.4 tons of gold with a market value over $300 million moved from Venezuela to a refinery in Uganda, say officials in Venezuela and Uganda, a foreign diplomat and Venezuelan opposition lawmakers, who have concluded Mr. Maduro’s government exported the ingots.

The gold arrived on a Russian charter jetliner in two shipments at the international airport in Entebbe, says Ugandan national-police spokesman Fred Enanga. The accompanying paperwork identified the ingots, some with stamped labels partially scratched off, as Venezuelan central-bank property, says a senior Ugandan police officer who saw the bars and documents. Flight records show the trips originated in Caracas, Venezuela.

The shipments expose one link in a global underground economy many suspect is helping Mr. Maduro cling to power by bypassing the U.S.-dominated international finance system. Washington has recognized opposition leader Juan Guaidó as Venezuela’s legitimate president, slapped financial and other sanctions on Venezuelan officials and institutions, and threatened penalties for others doing business with the regime. 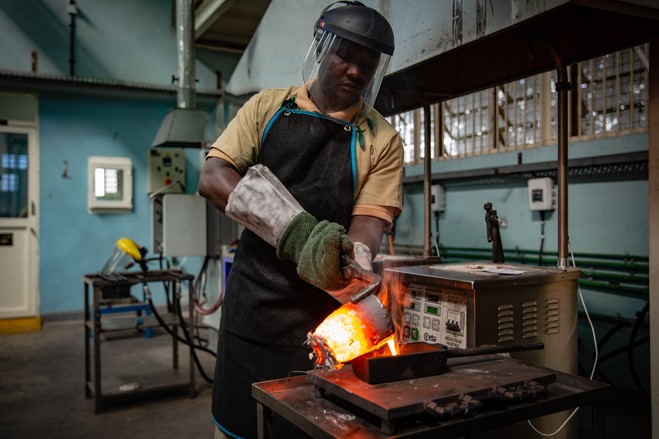 The standoff between the two leaders is reverberating beyond Venezuela, with some 50 countries joining the U.S. in backing Mr. Guaidó while others side with Mr. Maduro. What was once Latin America’s richest economy is starving, its oil sales have dwindled and citizens are suffering through dayslong power outages and shortages of basic goods.

Gold sales, U.S. and other officials say, are one of the government’s final financial lifelines.

The gold that arrived in Entebbe passed through African Gold Refinery Ltd., or AGR, in a compound about 500 yards from the old runway before being exported to the Middle East, Ugandan police say.

The refinery started operations in 2015. Some of the gold it processed was allegedly smuggled from conflict-torn eastern Congo and other African nations, according to officials with Ugandan police, the country’s Financial Intelligence Authority and regional smugglers.

Gold from AGR has made its way into supply chains at U.S. companies including General Motors Co. , General Electric Co. and Starbucks Corp. , the firms’ filings for 2018 with the Securities and Exchange Commission show, despite U.S. measures to discourage use of so-called conflict minerals from Congo.

By Kejal Vyas in Caracas, David Gauthier-Villars in Istanbul, Robert Wall in London and Ian Talley in Washington contributed to this (full article).