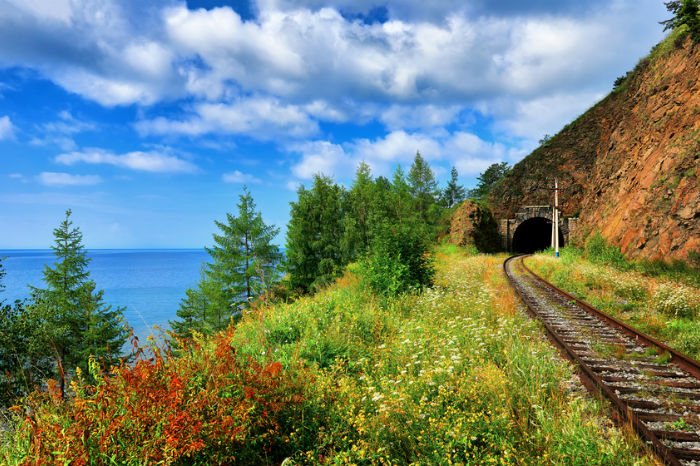 Russia may start large-scale of drugs on the African continent, that may take place within the next several years, according to recent statements made by the Russian Minister of Industry and Trade Denis Manturov as a result of the recent Russia-Africa forum, reports The Pharma Letter’s local correspondent.

According to Mr Manturov, currently the Russian government, along with some leading domestic drugmakers, are interested in the localization of certain domestic drugs in some African countries.

That could be in the form of joint productions with some leading local producers and building of production facilities from the scratch.

The biggest Russian interest is related with Western Africa. In this case, there is a possibility of the establishment of such production in Côte d’Ivoire, at the initial stage, and in other countries of the region in due course.

In the meantime, in addition to production itself, there are also plans for beginning regular exports of certain drugs of Russian origin (primarily immunobiological and anti-cancer drugs) to the African continent, which is expected to begin from January of next year.

Currently Russia supplies some of its drugs to Africa, however, so far, its presence in this market has been insignificant.