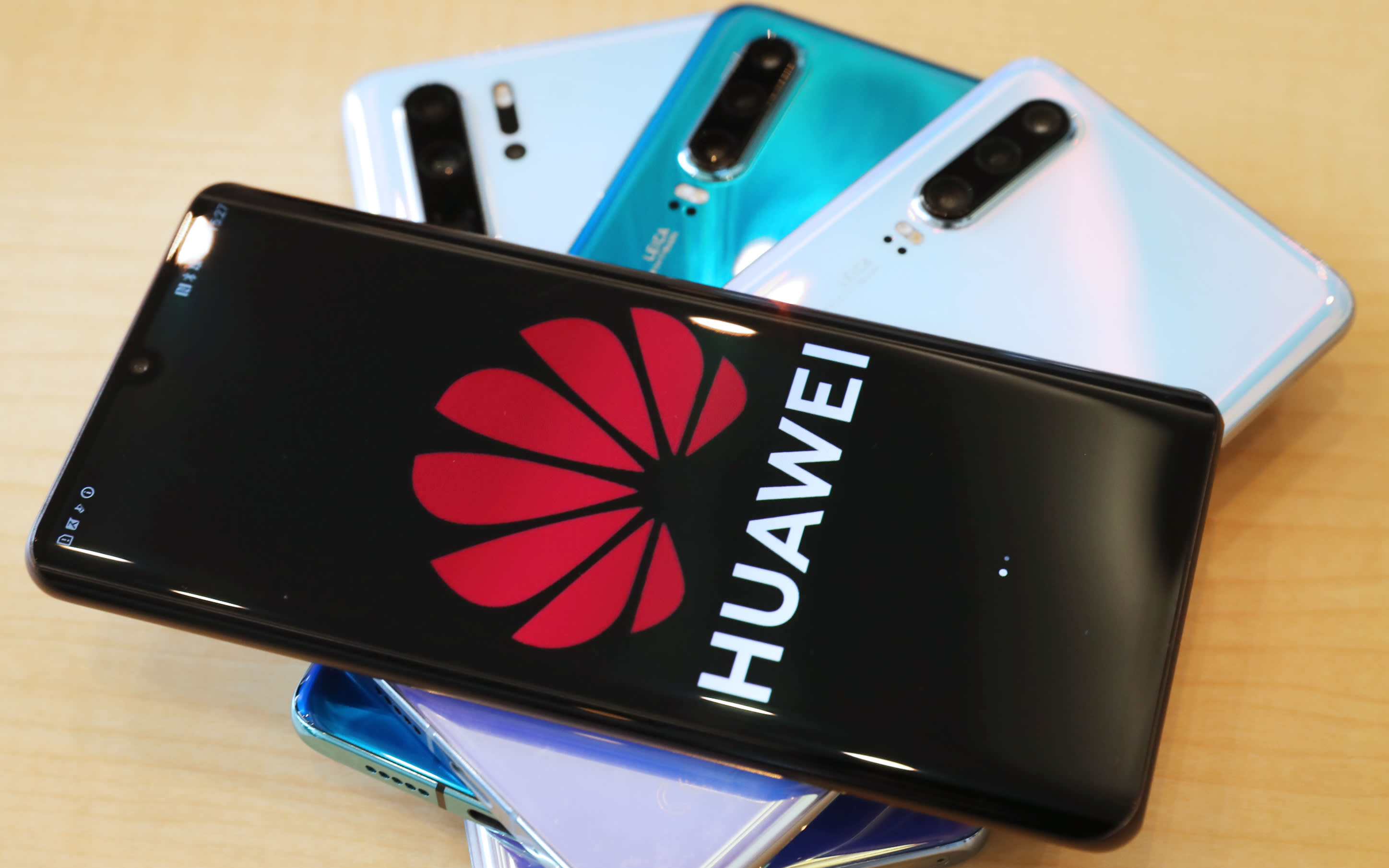 The Trump administration is set to issue a 90-day extension of a license on Monday allowing U.S. companies to continue doing business with China’s Huawei Technologies Co Ltd [HWT.UL], two sources familiar with the deliberations said.

Reuters reported Friday that an initial extension of around two weeks was expected and a longer extension was in the works, but had not yet been finalized due to regulatory hurdles. Over the weekend, the Trump administration’s plans changed and it now plans to renew the temporary extension for the same 90-day period as it did in August, the sources said.

After adding Huawei to an economic blacklist in May citing national security concerns, the U.S. Commerce Department has allowed it to purchase some American-made goods in a move aimed at minimizing disruption for its customers, many of which operate networks in rural America.

The extension will be announced Monday, when the earlier reprieve is set to expire, the sources said. The sources declined to be identified as the extension has not been publicly announced.

A spokesman for Huawei, the world’s biggest maker of telecom network equipment, said Friday the company does not comment on rumors and speculation. The Commerce Department declined to comment.

Commerce Secretary Wilbur Ross told Fox Business Network on Friday that some rural carriers need the temporary licenses and are dependent on Huawei for 3G and 4G networks.

“There are enough problems with telephone service in the rural communities – we don’t want to knock them out. So, one of the main purposes of the temporary general licenses is to let those rural guys continue to operate,” Ross said.

The development comes amid discussions between the United States and China aimed at coming to an initial agreement to resolve a trade war that has lasted for over a year.

In blacklisting Huawei, the U.S. government said it had a “reasonable basis to conclude that Huawei is engaged in activities that are contrary to U.S. national security or foreign policy interests.” Huawei has repeatedly denied the accusations.

Last week, Attorney General William Barr said Huawei and ZTE Corp “cannot be trusted,” as he backed a proposal to bar U.S. rural wireless carriers from tapping an $8.5 billion government fund to purchase equipment or services from them.

In May, President Donald Trump also signed an executive order declaring a national emergency and barring U.S. companies from using telecommunications equipment made by companies posing a national security risk. The Commerce Department was directed to draw up an enforcement plan by mid-October but has yet to publish one.

The Commerce Department is also considering whether to grant individual licenses for U.S. firms to sell components to Huawei after receiving more than 200 requests. No action on those are expected on Monday.