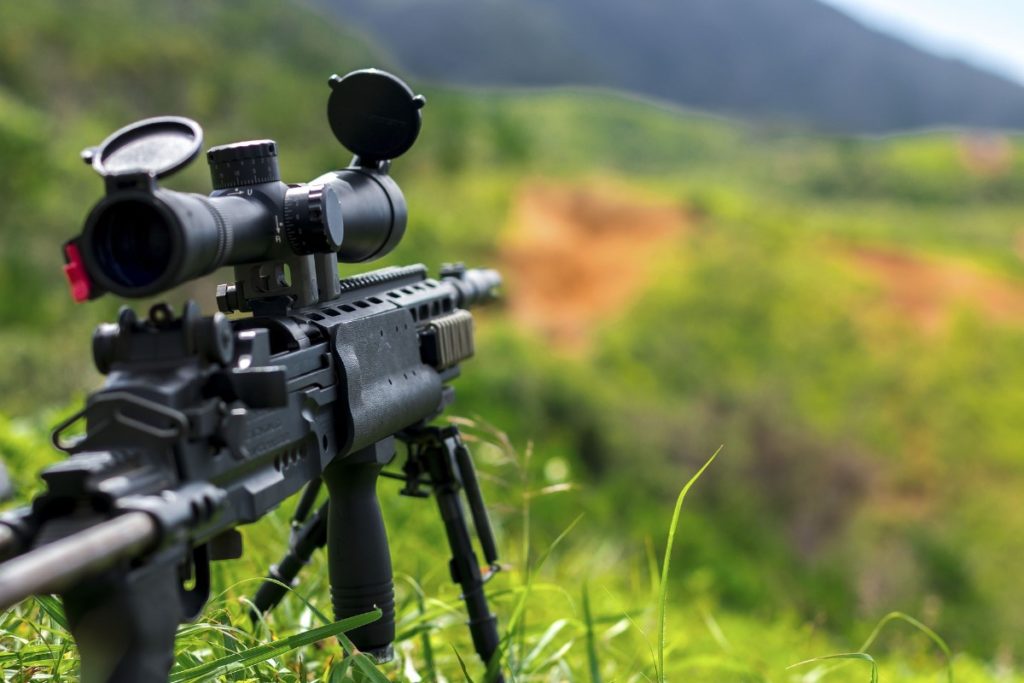 Despite claims to the contrary, officials with the National Rifle Association (NRA) were pursuing personal business gains as part of a 2015 trip to Moscow involving convicted Kremlin operative Maria Butina, according to a Senate Finance Committee report released by Sen. Ron Wyden (D-Oregon) on September 27 2019.

The report said, in part:

NRA leadership in 2019 publicly distanced itself from the delegation’s trip, but provided no documentation through the course of this investigation to demonstrate that it took action to discourage or prevent its officers from using organization resources to explore business opportunities or to meet with sanctioned individuals and entities…

The NRA had full knowledge of the Russian individuals and entities its board members, officers and donors planned to meet in Moscow.

It followed an eighteen-month investigation carried out by Democratic staff members for the committee and Wyden, its ranking member.

Wyden supplemented the release of the report with a series of tweets that included screenshots of an email sent in November 2015 by Pete Brownell, the NRA’s vice-president at the time who would go on to become the group’s president.

“The incoming NRA president only agreed to participate in the trip after he was offered the opportunity to explore lucrative business deals with Russian weapons manufacturers, on the condition that he bring the NRA to Russia,” Wyden wrote. “He was even offered a meeting with Vladimir Putin.”

The incoming NRA president only agreed to participate in the trip after he was offered the opportunity to explore lucrative business deals with Russian weapons manufacturers, on the condition that he bring the NRA to Russia. pic.twitter.com/y9ixJAbpF3

The report also said that Butina, who was sentenced in April 2019 to a year and a half in prison for acting as a Russian operative without registering with the United States Department of Justice, “doubled down” on insisting that Brownwell take the trip after then-president Allan Cors withdrew; it further stated that she worked alongside Aleksandr Torshin, a current deputy governor of the Central Bank of Russia with a history of ingratiating himself with NRA officials; and Butina’s romantic partner at the time, conservative consultant Paul Erickson.

Russians don’t take ‘seconds in command.’ But they DO respect ‘presidents in waiting.’ Torshin and Butina believe that the entire NRA itinerary — private meetings with the top ministers in Putin’s government and private lunches in oligarch’s dachas — could be preserved if YOU were to assume the place of Cors as leader of the delegation December 9-12. The NEXT President of the NRA — who would assume office at the same time as the NEXT American President — is a man that the Kremlin (and Russian arms manufacturers) want to meet.

While the NRA has denied that it used official resources for the December 2015 trip, the committee report found that the gun group’s staff did otherwise, working with a woman identified as Butina’s “assistant” to provide Brownell with a last-minute visa for the trip. NRA staff also reportedly prepared an itinerary for Brownell to travel from Iowa to Washington D.C. as well as the subsequent flight to Russia days ahead of the NRA delegation.

In 2018, the Federal Bureau of Investigations was reportedly investigating whether Torshin used the NRA as a way to direct money toward President Donald Trump’s campaign in 2016; that year, the group spent $30 million in support of Trump, three times the amount it gave 2012 GOP nominee Mitt Romney. Months after reports of that investigation, National Public Radio reported that the NRA and a Russian group, the Internet Research Agency, would reproduce one another’s social media content.

Wyden called for the Internal Revenue Service to launch an investigation into the dealings covered by his staffers’ report for possible abuses of the group’s tax-exempt status.

“The totality of evidence uncovered during my investigation, as well as the mounting evidence of rampant self-dealing, indicate the NRA may have violated tax laws,” he said.